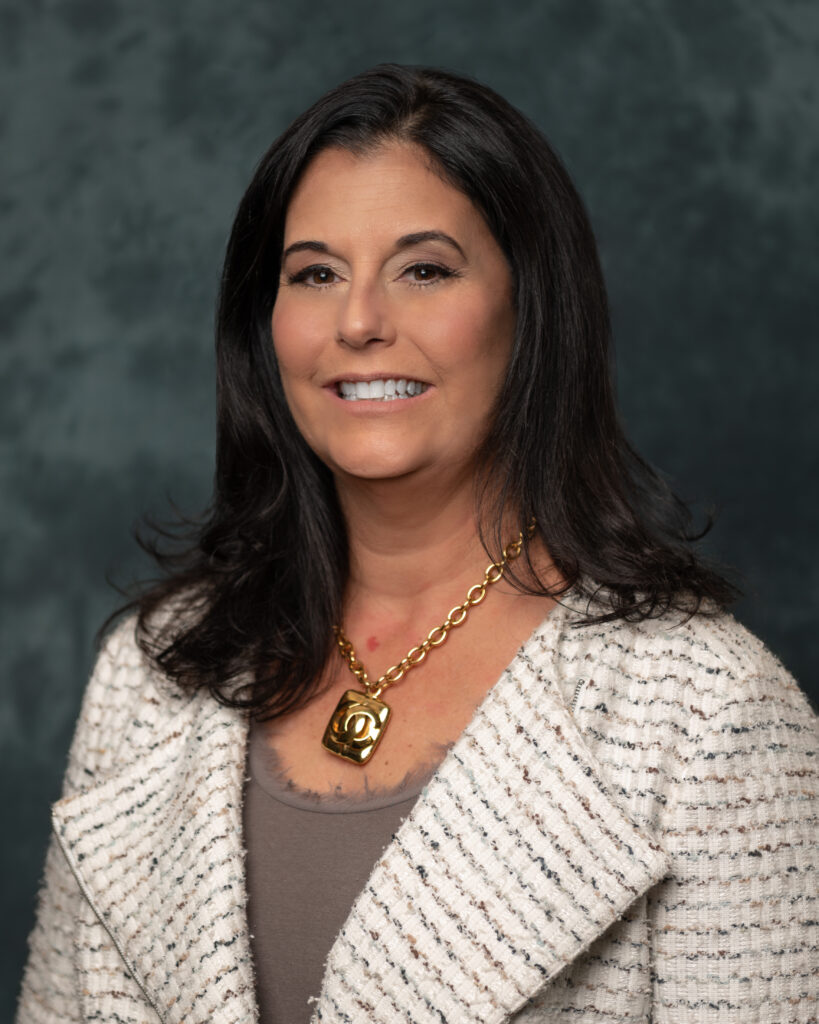 Elizabeth E. Andrews (Liz) has over 25 years of experience handling a wide range of civil litigation and alternative dispute resolution matters in both State and Federal Courts in Florida. She also has been selected by the Financial Industry Regulatory Authority (FINRA) to serve as an arbitrator for the FINRA Dispute Resolution Services Program. She is a Florida Department of Financial Services mediator. During her years of practice, she has taken part in an extensive amount of mediations and arbitrations and has developed a reputation as being incredibly thorough, prepared and professional.  Prior to the current admission process,  Liz became a member of the Federal Courts for the Southern and Northern Districts of Florida by taking and passing separate competency examinations administered by each one of those districts. Liz continues to be licensed in the Federal Courts for the Southern and Northern Districts of Florida, and she is also licensed in the Middle District of Florida, as well as the United States Court of Appeal for the Eleventh Circuit.

Before shifting her focus to alternative dispute resolution, Liz dedicated her entire practice to insurance related matters which included first and third party property cases (sinkholes, fires, thefts, storm claims and other water and wind related losses), personal injury cases, including wrongful death cases, PIP and Med Pay cases, automobile windshield cases, bad faith claims handling and matters relating to allegations of fraud. She has participated in the trial of numerous cases to verdict in the first and third party arena.  She has been a prominent speaker for both private entities and law enforcement agencies with regard to issues of insurance matters throughout the State of Florida for years.  She is recognized as an attorney fee expert in several counties throughout Florida.  She was proud to serve on the Florida Advisory Committee on Arson Prevention’s Prosecutor Education Committee, as well as serving as a past clerk to the Honorable Judge Elizabeth Anne Kovachevich, who currently is an Article III federal judge on senior status for the United States District Court for the Middle District of Florida.  As such, she brings a unique perspective and background to all cases that she mediates or arbitrates.

Liz is passionate about alternative dispute resolution and is genuinely excited about serving the community in this profession.  Liz continues to live in the Tampa Bay area, which is where she grew up, and is active philanthropically with several charitable organizations, including being a sustaining member of the Junior League of Tampa and an active member of Ye Loyal Krewe of Grace O’ Malley.